References to the classics in great works of world literature 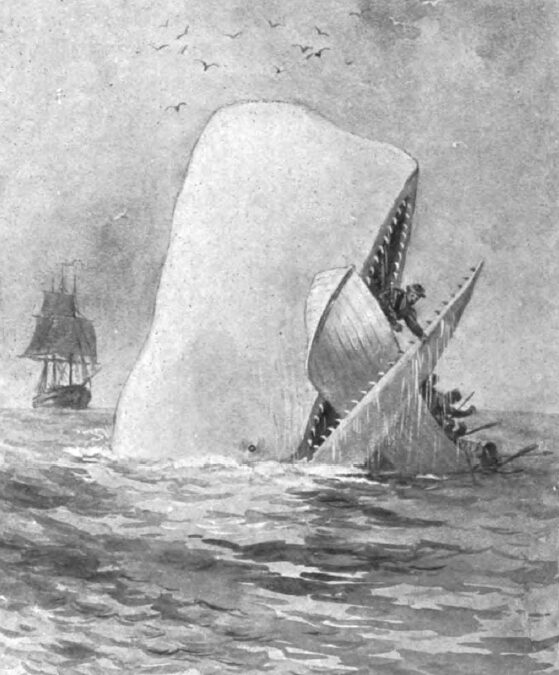 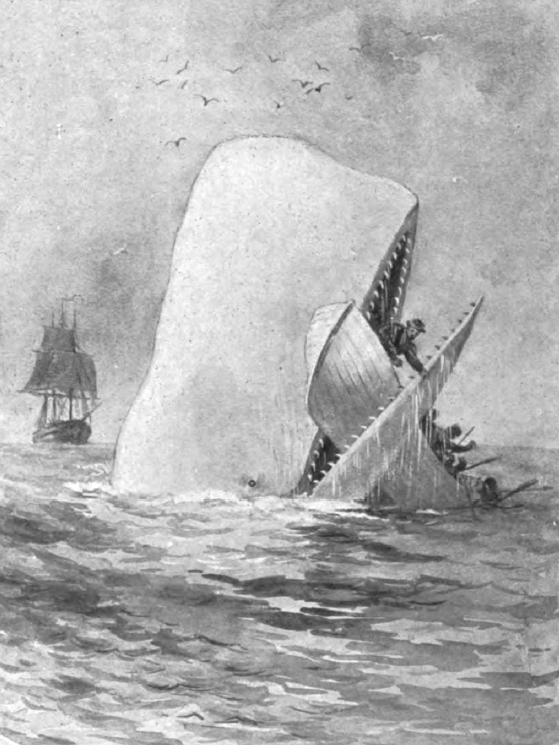 Dr. María José Martín Velasco is currently working, together with other colleagues from different fields, on a joint work on references to the classics in the great works of universal literature.

The play he’s focusing on is Moby Dick. He has presented two communications to international congresses, one on “The Symbolism of Narcissus in Moby Dick” in Aveiro at the International Conference Ollares de Narciso: egotismo y alienaçao (October 10-11, 2019) and before at the Myth and Emotions, held at the Complutense University in October 24-28th, 2016 on “The mythological symbolism in the interpretation of Moby Dick. Jean Giono and his tribute to Melville ”.

In this field of research, one of the results of these works is the publication of Ricardo Moreno Castillo’s book, Los griegos y nosotros, published in 2019 at the Fórcola publishing house.

Another result are the contributions in Sinfonía de la mañana, a program on Radio Clásica, by Xosé Antonio López Silva: in them he comments on the gestation of operas with a mythical theme, for example, on the death of Perseus.