A Contribution by Dr. Criado on Digital Libraries

«Digital libraries of ancient Greek and Latin texts. Lights and shadows» is the paper that Dr. Cecilia Criado will be presenting at the V Conference of the Hispanic Digital Humanities Association, Scire Vias. Digital Humanities and Knowledge, organized by the University of Santiago de Compostela on the 4-8 October, 2021. Given the health circumstances caused by Covid, the Conference will be online since there was no certainty that it could be held in person when it was being organized.

As the title of the Conference indicates, the contributions relate the work in Humanities with digital technologies and, especially, with knowledge. Thus, the privileged topics are a) Tools and Infrastructures, b) Experiences around the TEI (Text Encoding Initiative) and the challenges of encoding, c) Digital publishing and digital media, d) Corpus studies, digitization of textual archives, libraries, museums and cultural heritage, e) Cultural studies (with special emphasis on the gender perspective), f) Digitization and Education, Models, ontologies and simulations and g) 3D representations, virtual reality and augmented reality.

The congress is planned as a place for sharing experiences and, above all, for debate. Specifically, it will raise the urgent need for governmental and academic authorities to reformulate the criteria that, so far, guide them in supporting scientific-academic activities based on digital and computational methods.

The paper “Digital libraries of ancient Greek and Latin texts. Lights and shadows” shows how the precociousness of the world of Classical Philology in the digitization work of the corpus of Greek and Latin plays is turning against it. At the time when the great libraries of ancient authors were converted to electronic support, the technologies and languages that today allow optimizing both the editions and their online visualization did not exist. The texts of the monumental Perseus Project (which began in the eighties of the last century) continue to feed most of today’s libraries. This means that their shortcomings are being inherited: the editions are very old, there are many typos resulting from OCR that has not been followed by thorough proofreading, they are not critical editions, and they do not use universally compatible coding languages.

Happily, a new generation of libraries is emerging to remedy these shortcomings. Without wishing to be exhaustive and limiting myself to comprehensive libraries (i.e. not limited to a specific author or work), special mention should be made of the projects under development by Musique deoque, DLL (Digital Latin Library) and Thebarum fabula, the latter directed by Cecilia Criado (University of Santiago de Compostela). 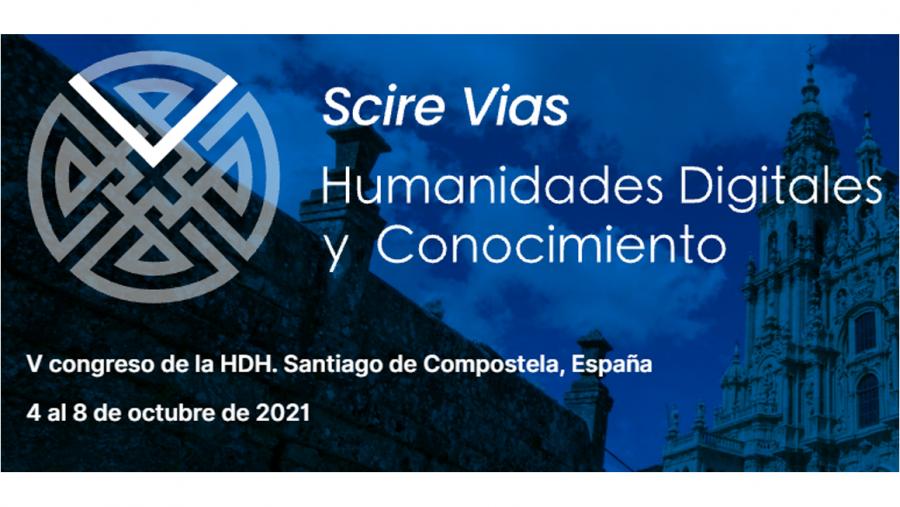